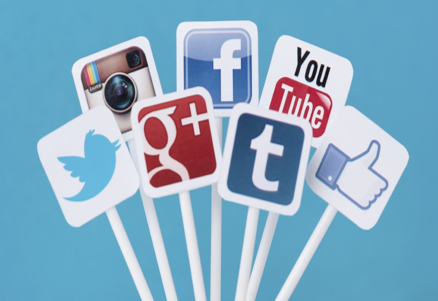 Background: Social media websites are an important, largely untapped source of data about patients’ experience of living with disease and its treatment. This includes information on drugs such as the occurrence, nature and impact of side effects. However, there are few published studies reporting drug safety profiles using such data.

Health Unlocked (HU), Europe’s largest social media network for health that supports patients and health care providers, hosts over 200 communities including the UK’s National Rheumatoid Arthritis Society (NRAS). Using the example of glucocorticoid (GC) therapy, this study aims to explore the potential of HU posts in providing information about the occurrence and nature of drug side effects.

Methods
HU provided a dataset of de-identified posts from the NRAS community from December 2015 to December 2016. Posts mentioning GCs were processed by automated Natural Language Processing software, which identified the drug and health issues, mapped them to the Medical Dictionary for Regulatory Activities (MedDRA®) dictionary and categorised as a sADR or not. A sample (n=50) of sADR posts were randomly selected and manually reviewed to determine whether they were true ADRs. Additionally, a sample (n=50) of the posts that included GC and were labelled as having a health issue but not thought to have an ADR, were also assessed for true ADRs.

Thematic analysis of the 32 posts containing true GC ADRs found the most frequently mentioned ADRs were fractures (n=6), infection (n=5), headaches (n=3) and weight gain (n=3). Posts included rich descriptions about the nature of side effects (“my weight tripled in size with steroids”). This included experiences of how side effects changed with time (“huge mood swings settles after a while”). Users also described how ADRs impacted on their quality of life (“with steroid induced diabetes, I lost a stone in three days, it was grim”), and their value judgements about the importance of side effects (“my taste buds are making everything taste strange, either salty, metallic, or plain awful … but I cope with it, as hardly any pain with steroids.”) Posts also described frustrations about how well informed they were about side effects (“I had two eye ops for cataracts, no one told me steroids caused cataracts”). Within posts where ADRs were discussed, patients also commented on the benefits of treatment (“my pain subsided with steroids”) and the difficult balance between benefits and harms (“wonderful to not feel like I had RA in the first month of having [pred], but now I have more acne then when I was a teenager”).

Current machine learning models for ADR detection in social media still need further improvements to identify sADRs in health forum data. Nonetheless, manual review shows there are important themes relating to patients’ experiences and perceptions of using GC that may not be obtained using traditional methods such as analysis of health records or spontaneous pharmacovigilance. With improved automated ADR detection, this rich data source may be useful to identify ADRs most important to patients and the impact on quality of life. 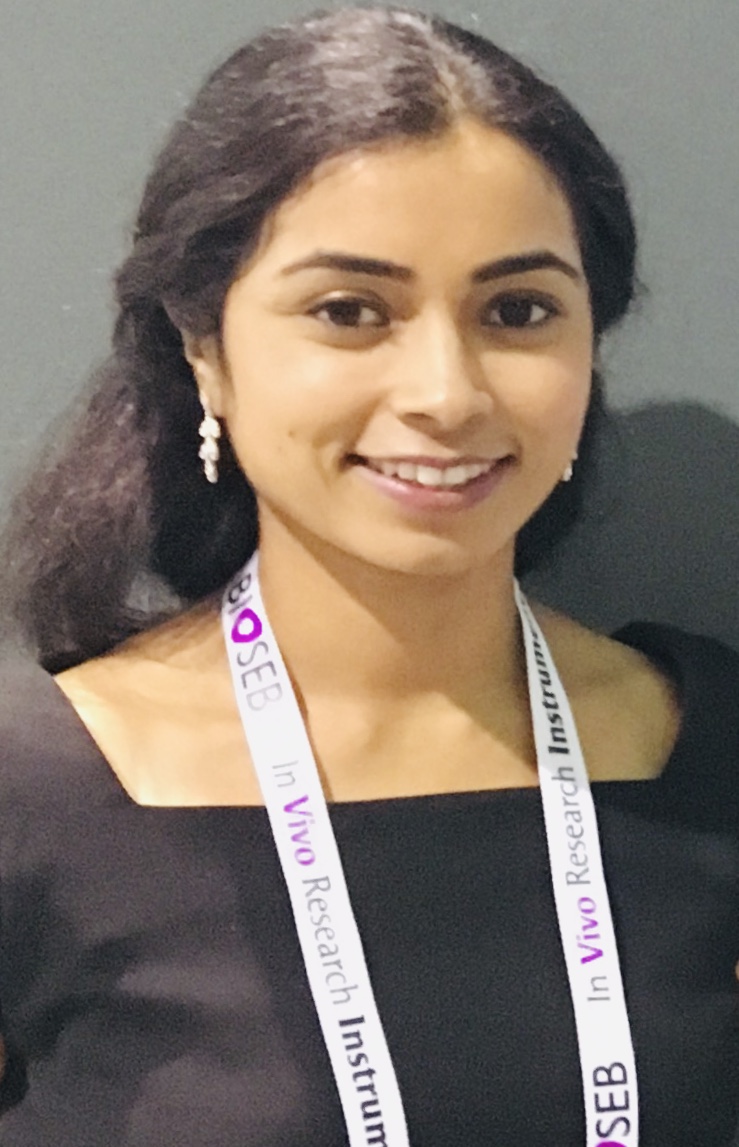 Centre for Epidemiology Versus Arthritis

Arani Vivekanantham is an NIHR Academic Clinical Fellow at the Centre for Epidemiology Versus Arthritis, The University of Manchester and a Rheumatology trainee at Manchester University NHS Foundation Trust. Her research interests include using digital methods to understand/ monitor patients with rheumatological conditions. She presented her recent work, supervised by Prof Will Dixon, on ‘patient discussions of glucocorticoid-related side effects within an online health community forum’ at the Annual European Congress of Rheumatology, Madrid and also won The Lennox Holt Trophy for Best Poster Presentation at the North West Rheumatology meeting, UK for this project.
If you like to watch the recorded lecture of Arani please become a member or go to the memberarea.
Become a member
memberarea