to build a strong and international community who shares knowledge and experience in upcoming digital solutions in Rheumatology.

to connect leading experts from a wide variety of disciplines like Physicians, Pharma and MedTech industry, Health IT companies, Associations, Consultants and Academia as well as Research Centers to discover new innovative practices.

to explore the future and understand what´s going to be next! This network aims to provide an overview on pioneering developments of therapies in digital Biomarker, artificial intelligence, applications, AI, machine learning etc. in Rheumatology.

Our community enables mutual exchange between a wide range of stakeholders and brings to the foreground innovative solutions meeting tomorrow’s challenges in Rheumatology. 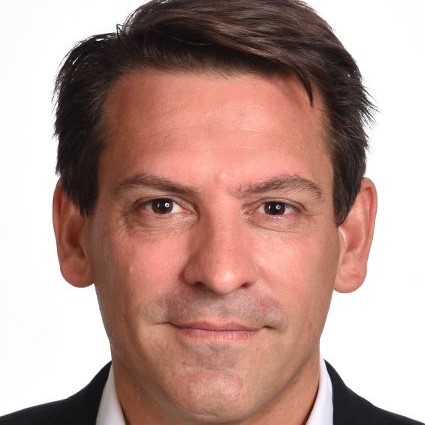 Prof. Thomas Hügle has obtained his medical degree at the University of Freiburg in Germany 2001. He performed his clinical training in Internal Medicine and Rheumatology at the Ospedale Civico in Lugano (Switzerland) and the University Hospital in Basel. He also worked clinically at the Hôpital Necker in Paris (Nephrology and Immunology) and the James Cook University Hospital in Middlesbrough, UK (Rheumatology). Dr. Hügle received his MD 2001 in the field of chronic inflammation and fibrosis in Hepatitis C Infection at the University Freiburg. This work was awarded with the Heinz-Kalk Memorial award. In 2008 he performed his PhD in Newcastle upon Tyne, UK entitled „The Role of Inflammation in Systemic Sclerosis“ under the supervision of Prof. Jaap van Laar. Dr. Hügle joined the Osteoarthritis Research Group Basel 2011. He has subsequently set up the Osteoarthritis Research Lab and the Osteoarthritis Research Center Basel. From 2010 he worked as consultant in the Rheumatology department at the University Hospital Basel and was finally appointed 2016 as Professor and head of department of Rheumatology in Lausanne. Before that, he obtained a Master degree in health care management at the Technical University of Kaiserslautern in 2015.
His research interest is in the role of chronic inflammation in primary and secondary osteoarthritis and in digital rheumatology. He has also a strong interest in technical innovation: he invented and developed in collaboration with the company Dr. Karl Storz Tuttlingen the „Retroforceps“ for synovial biopsies. Dr. Hügle also patented the first anatomic forearm crutch shell named „Ulnar Pro“, which is currently produced by the European market leader Rebotec. 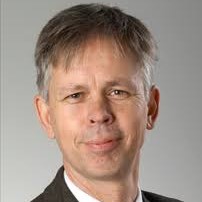 Jacob M. van Laar is Professor at the Department of Rheumatology and Clinical Immunology at UMC Utrecht, the Netherlands. After obtaining his MD and PhD degrees at Leiden University, he specialised in Internal Medicine and Rheumatology in Leiden University Medical Center and worked at the Department of Rheumatology as clinical academic in various roles from 1997-2007, interrupted by a postdoctoral research fellowship at the National Institute of Arthritis and Musculoskeletal and Skin Diseases in Bethesda, USA. From 2007 until 2013 he held a Chair in Clinical Rheumatology at Newcastle University, and post as honorary consultant rheumatologist at The James Cook University Hospital, Middlesbrough, UK. He has been working as Professor of Rheumatology at UMC Utrecht since 1 November 2013. His main research interests involve clinical and pathogenetic aspects of systemic sclerosis and rheumatoid arthritis, aimed at improving the outcome of patients with rheumatic diseases by innovative clinical-translational research. 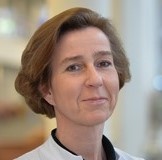 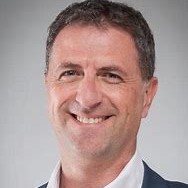 Didier Hans co-founded Med-Imaps SA in 2006 and became CEO of Medimaps Group in 2012. He currently drives the company’s global strategy, orientation and business objectives, and oversees its Quality Management framework and policies, among many other key tasks.

Based in Switzerland, Didier Hans is also Head of Research and Development in the Bone and Joint Department at the Centre for Bone Diseases at Lausanne University Hospital. He held similar positions in the United States – as Head of the Quantitative Ultrasound (QUS) Research Unit and Associate Scientific Director in the Osteoporosis and Arthritis Research Group (OARG) at the University of California San Francisco (UCSF) –; and in France as Head of the DXA/QUS Research Unit at Lyon University Hospital.

He has extensive experience (25+ years) in dual-energy X-ray absorptiometry (DXA), bone macro- and microarchitecture, ultrasound imaging techniques as well as body composition assessment. He teaches courses around the world on bone and body composition imaging as well as on osteoporosis. He has authored 270+ articles, received several awards including the 2019 ISCD Researcher of the Year Award and serves on the editorial board of several international scientific journals.

He is a Member of the International Osteoporosis Foundation (IOF)’s Committee of Scientific Advisors and Past President of the International Society for Clinical Densitometry (ISCD). He also co-founded two companies: Synarc, Inc. (US) and Ascendys Sàrl (Switzerland), both of which were successfully sold. He holds a PhD in Medical Physics and an Executive MBA from HEC Geneva. 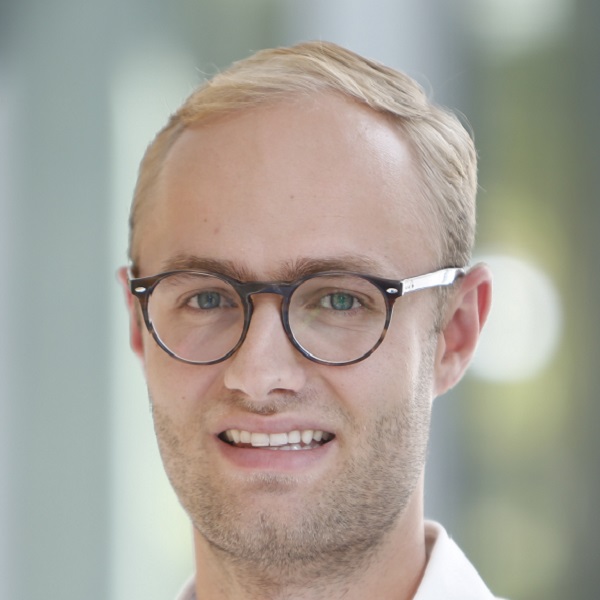 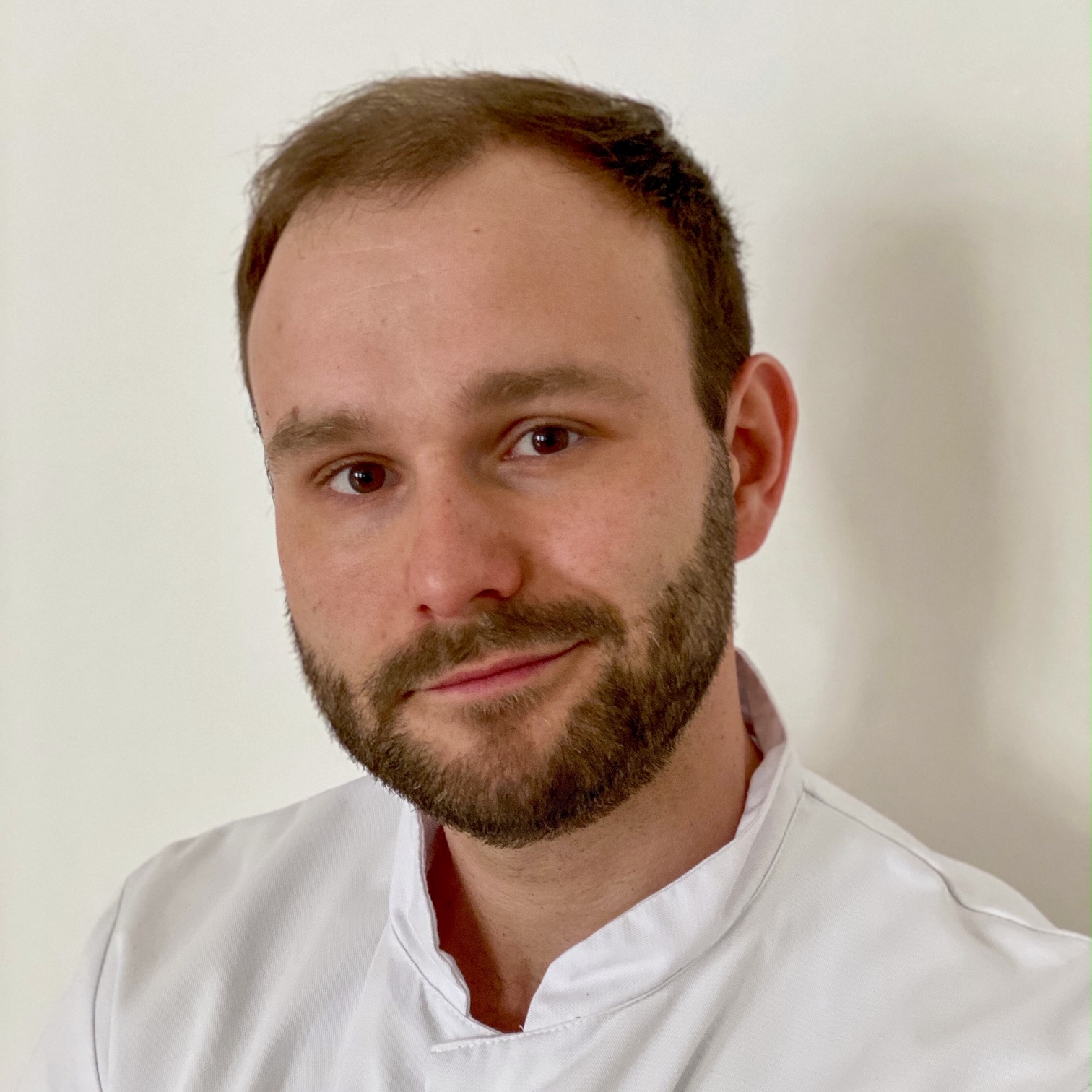 Dr. Martin Krusche has obtained his medical degree at the University of Göttingen in
Germany 2004. He performed his clinical training in the Departent of Rheumatology and
Nephrology at Asklepios Klinik Atona in Hamburg (Germany) and the Department of
Rheumatology and Clinical Immunology at the Charité University Hospital Berlin (Germany).
He is a member of EMEUNET and a member of the board of the Working Group Young
Rheumatology of the German Society for Rheumatology (Arbeitsgemeinschaft Junge
Rheumatologie, AGJR). He is also the leader of the AGJR working group Digital
Rheumatology.
His research focuses on eHealth, vasculitis, and autoinflammatory diseases. He is also
very actively involved in the field of medical teaching and training. 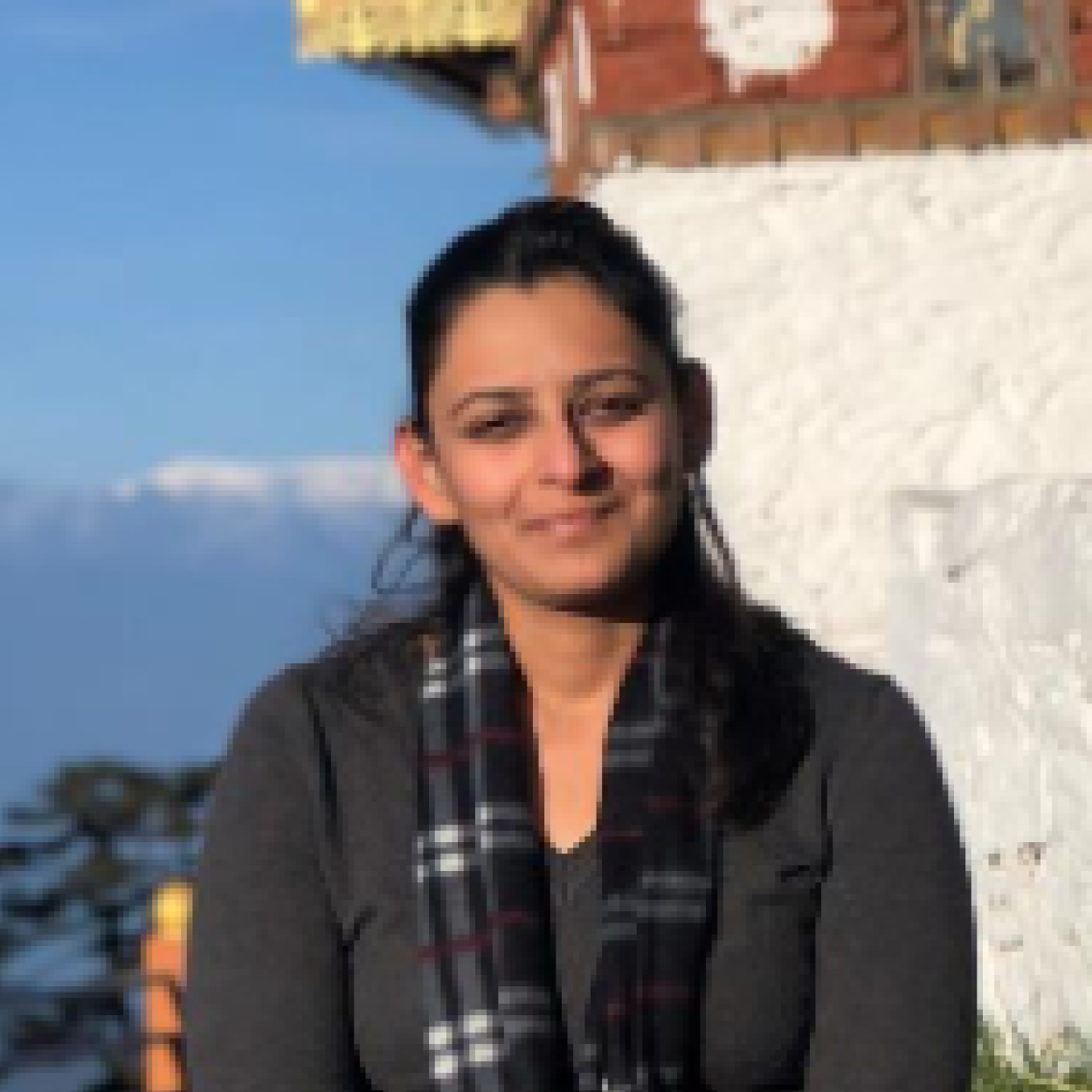 Dr Gupta is a rheumatologist, clinical immunologist, and clinician scientist working as Assistant Professor at SGPGI, a tertiary care teaching hospital in Lucknow, India. She currently serves as the Social Media Editor for several Rheumatology journals and is the APLAR (Asia Pacific League of Associations for Rheumatology) Young Rheumatology Webmaster. Recently, she organised the first focussed myositis meeting, the myoIN summit, a semi-virtual (hybrid) event in Lucknow. She is a dedicated myositis researcher (>100 publications) and recently founded Myositis India, a patient support group for patients with this disease. 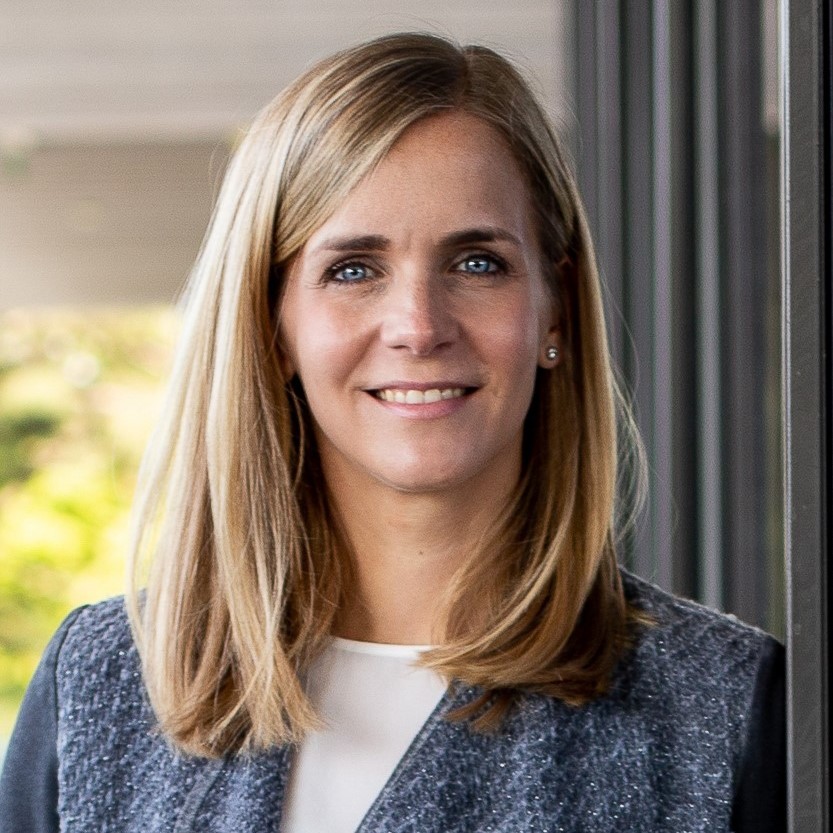 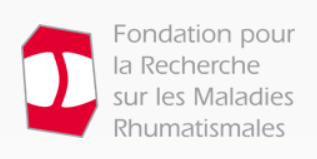 Become part of the community

Become part of the community and get latest insights and understand the challenges of tomorrow´s treatments in Rheumatology.

The registration is free of charge. Everybody who fits into the community can become a member. You will be informed by e-mail whether you are admitted as a member.